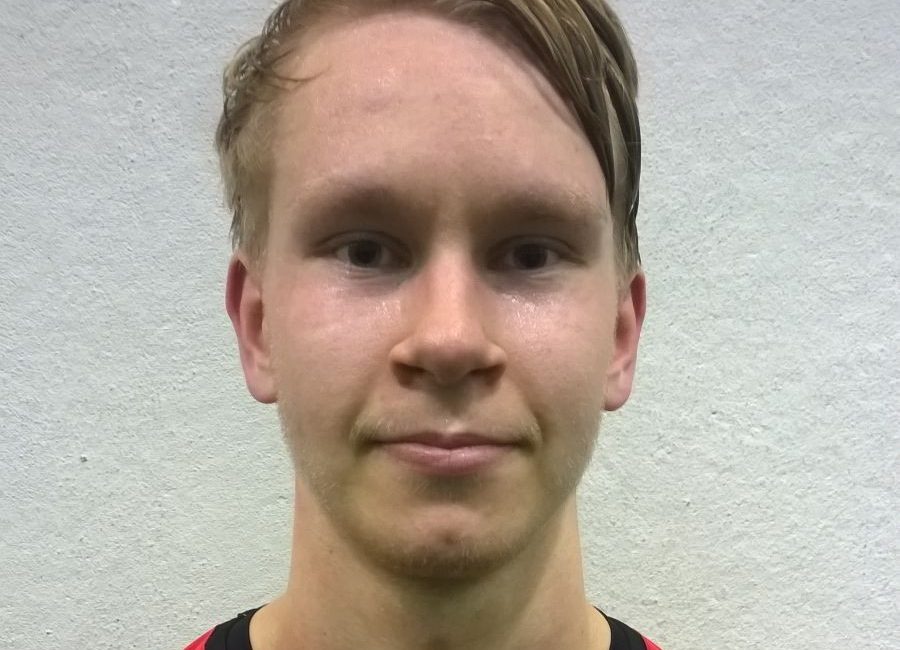 Hercules has signed fourth player contract for the up and coming 2016 season with 17 year old Santeri Ukkola. During the season 2015 Ukkola played for OLS U17 team competing in top Finnish U17 league. He has also been featuring in Finnish U18 national team squad.

”Santeri is a model example of the type of a player Hercules wants to sign”, comments 1st team coach Pekka Haaranen. ”Young, dedicated players whom are not afraid of hard work are the qualities we want to see. Santeri has all the required qualities”, sums up coach Haaranen. ”He needs more competitive matches under his belt in order to progress. That is something that Hercules can offer in the coming season, since Finnish 2nd division will very competitive after the FA cut number of groups from four to three”, adds Haaranen. It’s thought that Santeri Ukkola will be given his fair share of the playing minutes in the heart of the Hercules defence.

Ukkola is contracted until the end of the season 2016. More signings can be expected in the coming days.