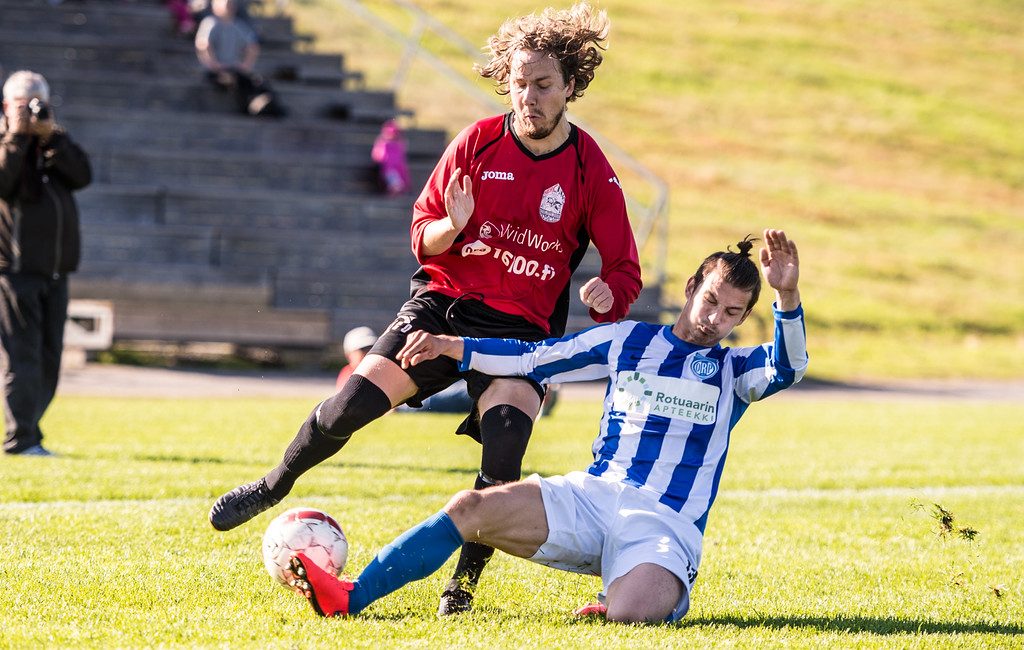 Hercules has sealed the deal with a two well-known Herccu-players, Matti Verronen and Simo Myllymäki. Both have already feature in Hercules in the past season and with the latest contract they will be bearing the Hercules colors until the end of the season 2016.

Former forward Verronen has already claimed his place as a reliable centre-back while Myllymäki can be positioned either as a midfield playmaker or a playmaking right-back. Both the players went through the youth ranks with OLS. Before joining Hercules, Myllymäki has played for AC Oulu and FC OPA. Verronen, since joining Hercules back in the season 2012, has represented OLS and Oulun Tarmo football teams. 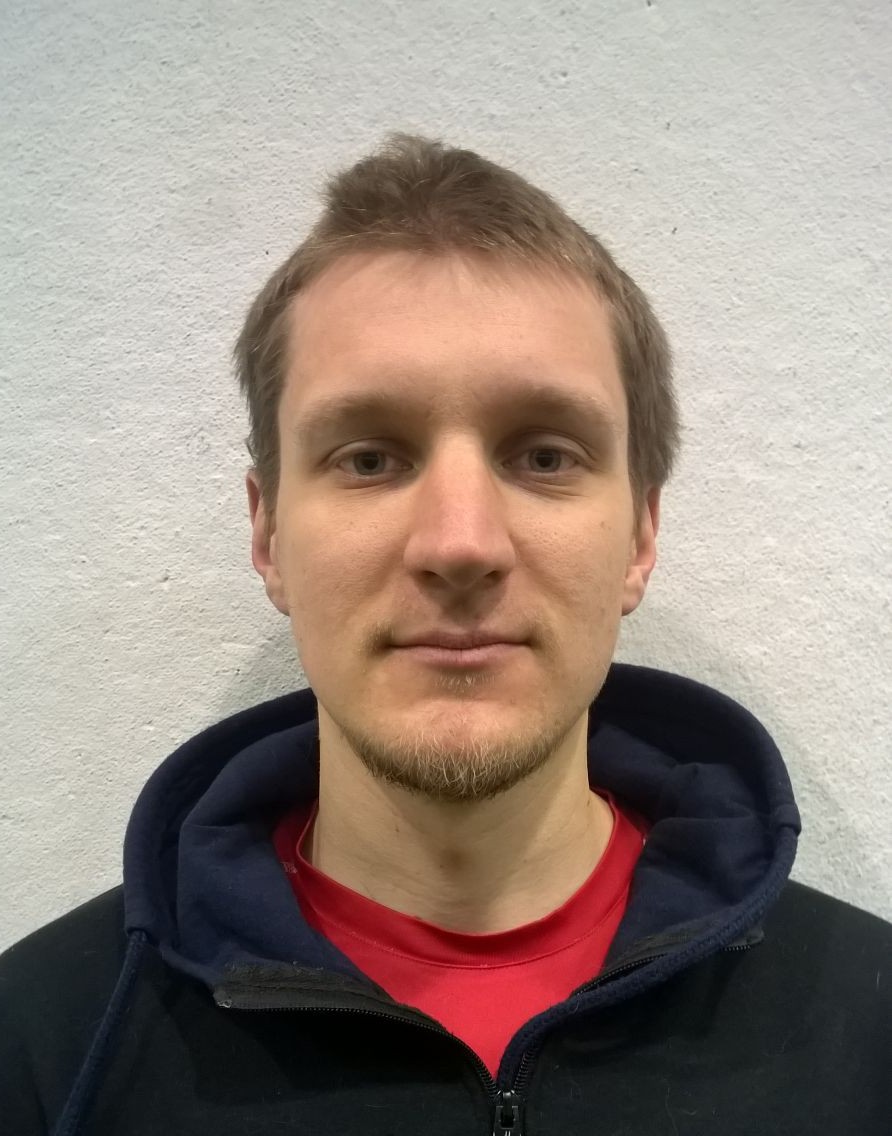 Hercules coach Pekka Haaranen hints a big role for both the players for the coming season 2016. ”Both players have sustained a few injuries along the line, so right kind of a fitness training will be needed to make sure that they are ready for such a competitive league like Finnish 2nd Division is”, states coach Haaranen.

After these signatures Hercules has already three contracts signed. More can be expected in the coming days.