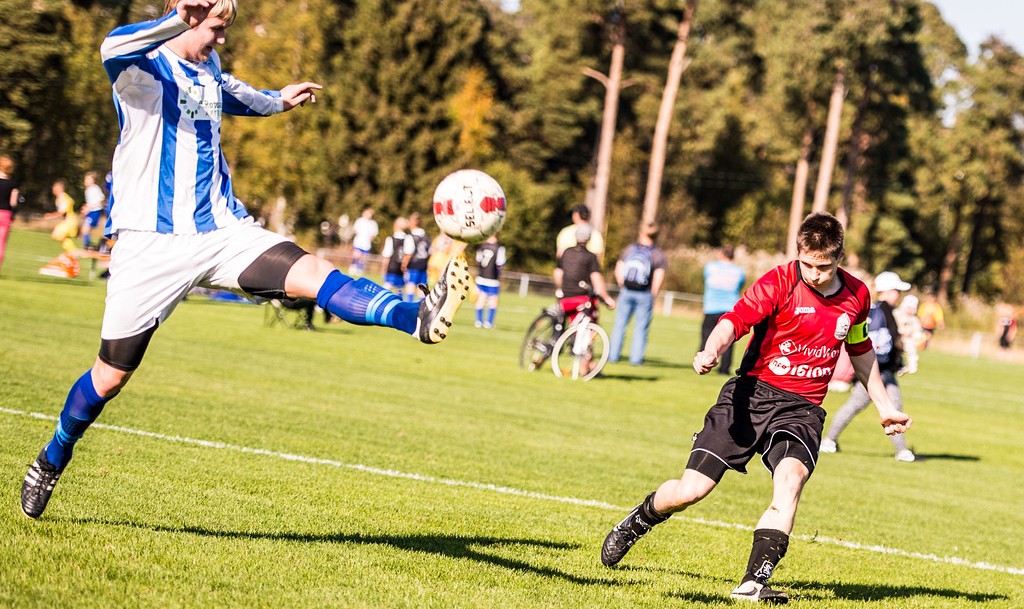 Hercules has started the preparations for it’s history’s first ever Finnish 2nd Division season by signing a new contract with the captain, Ville ”Karhu” Karhunen. The 26 year old reliable midfield dynamo from Muhos started his football career in OLS youths and even played for their 1st team in Finnish 2nd Division. After that he features in Oulun Tarmo squad for a few seasons before joining Hercules in 2013.

”Our plan is to give the local lads a change to try their skills in the 2nd division level”, says Hercules coach Pekka Haaranen. ”Karhunen has been the captain for a reason; he has demonstrated his commitment to the team despite the working career and he leads the team with his example. That is something the whole should look-up to and try to emulate”, continues Haaranen.

Karhunen is contracted until the end of the season 2016. Hercules will be publishing more contracts in the near future; the plan being to have around 15 players signed by the end of January.