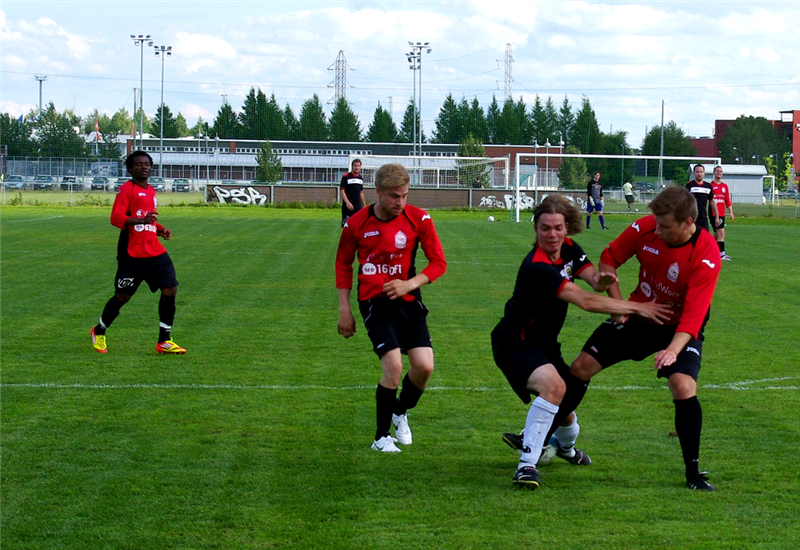 FC Oulun Pallo have announced their decision to pull out of the Third Division, citing dwindling interest in the 11-a-side game and the decision of former partner club OLS to return to open-age football as a competitor in the same league.

The club will be best remembered for their three successive promotions from Divisions Five to Two, surviving in Kakkonen for three seasons until relegation saw a return to Division Three for their final two campaigns.

The club will now focus their attention on Futsal, with the team recently attaining promotion to the Second Division.

The news follows the Northern Finnish Football Association’s recent announcement for a re-organized Third Division, which would have seen FC OPA participate in a 13-team league competition alongside JS Hercules. The FA will hold a meeting on the 20th of February to decide on any further changes before publishing the fixture list in late February or early March.