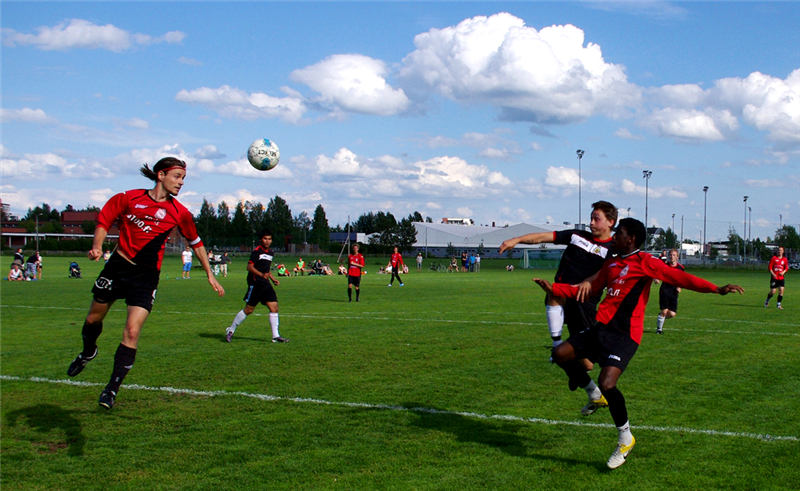 Situation has not been very good for years already, since the 3rd division has been played as an eight team league when there should have been at least ten teams to guarantee enough matches per season and prepare promoted teams for the 2nd division.

For the season 2013 there were only five teams left from the eight participating in season 2012 since two, Tervarit and OPS-juniorit, got promoted, two got relegated and two team were promoted from the 4th division. To make the matters worse, one of the two 4th division promotees, FC Lynx A, declined and wanted to transfer their place to a new club, FC Santa Claus Arctic Circle, which was established on the ruins of the bankrupcted FC Santa Claus. The original FC Santa Claus had to give up their place in the 2nd division to OPS-juniorit after the bankrupcty, despite finishing the season and agreeing to sort some of the debts.

Two other bids were also accepted as Oulun Palloseura (OPS) and Oulun Luistinseura (OLS) wanted to offer their over-aged youths a chance to play competitive matches in a non-age restricted league. And in OPS’ case to help out their 1st division team by functioning as a reserve team. This decision is in line with Finnish FA’s strategy to help teams to offer their players a route from the earliest youth ranks all the way to the adult leagues inside a one club.

Other five teams already signed up to 3rd division are HauPa, FC OPA, FC Kemi, KajHa and Spartak Kajaani. Schedule will be released in a week.

JS Hercules are looking for a first team coach and a few players to bolster up the line-up for the coming season! Contact chairman Juho Syrjä for more information (firstname.lastname @ jshercules.com).