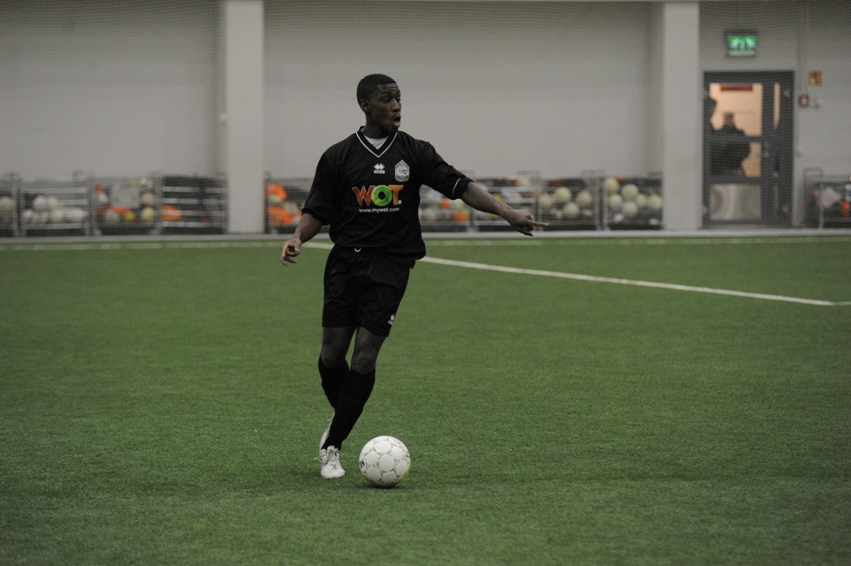 JS Hercules has signed two new players at the end of July. JS Hercules has conceded 30 goals so far in 10 matches, so it’s not a big surprise that both new signings are defenders. The traffic goes both ways as JS Hercules Nigerian versatile midfielder Kelechi Okoyomo Uchechukwu was training last week with the 1st division team OPS and is now on a trial in Iisalmi PK-37 (2nd division). Furthermore, the return of the solid defender Teemu Kemppe from a loan period (FC Kemi) is eagerly anticipated.

Tervolan Palloseura (TePS) raised Antti Kiimamaa (24) returns to Oulu after a few years of absence. He’s coming back to Oulu for a short period of time due to work related issues. Kiimamaa joins Hercules from FC Riverball Joensuu with a loan until the end of August. Last year he was voted as the best player of the FC Riverball. Antti is a familiar player for JS Hercules, since he’s been training with Hercules during several winters. Former PS Kemi, FC Muurola, Oulun Tarmo and Jippo 2 player will bring more strength to Hercules defence.

21-year old Karang Mady Toure has found his way back to Oulu. Karang was last seen in Hercules jersey during the Friendship City Tournament in February 2012. Already then he caught eye of several clubs being the best player of the Hercules squad in the tournament, but no contracts were offered to him from higher division teams. Karang has previously played in the reserve team of French 2nd division team Arles Avignon. He is looking for a club from Finnish higher division teams to take a new step on his career. Before that he’s putting on JS Hercules jersey at least for five next matches until the opening of the transfer window.