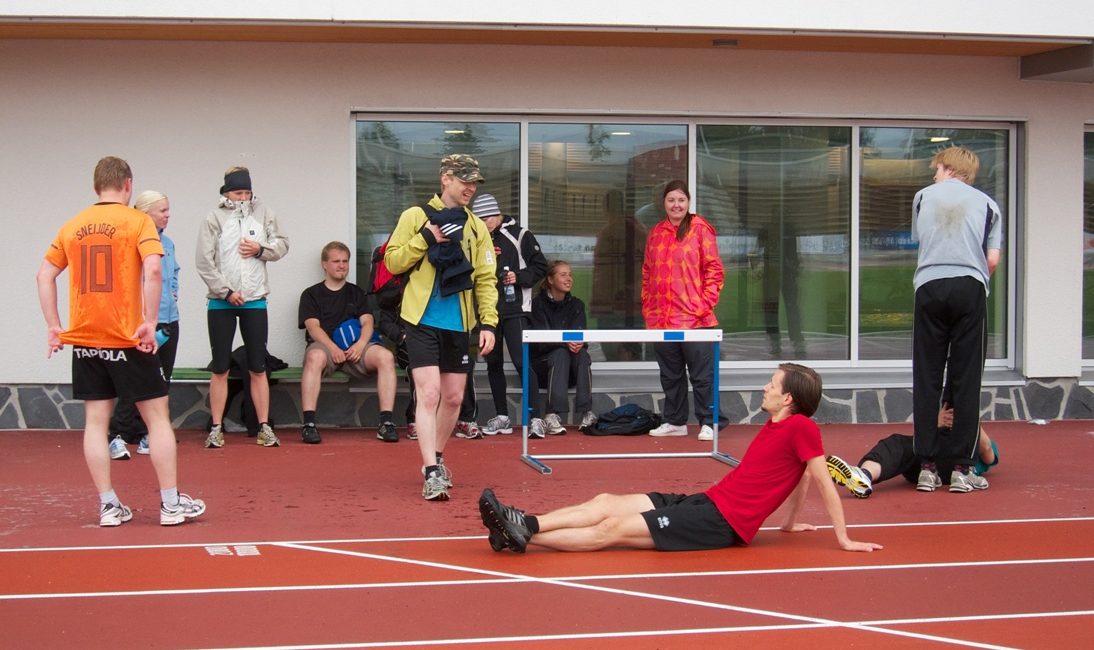 Say goodbye to the lads, hang your boots, have a kid or two, create a beer belly, meet the lads once a year in Kaarleholvi’s patio and talk about the good old days and promise to keep in touch more often after inhaling 3 beers. Sounds familiar? Well, there’s nothing wrong in that. Might fit like a glove for several ex-footballers. But JS Hercules wants to offer an alternative. That’s the reason Herkku-Klubi was founded.

Herkku-Klubi is a club within the club for ex-players and supporters. Herkku-Klubi organises different events such as lectures, watching football together at the Hercules office (yes, even some old JS Hercules matches can be watched), FIFA 2012 and baby-foot tournaments, common physical activities, trips to the games and so on. The schedule for the different happenings can be found from Facebook.

If you want to be part of Herkku-Klubi actions, send email to the Herkku-Klubi administrator Timo Perälä (timo.perala ät navico.fi).