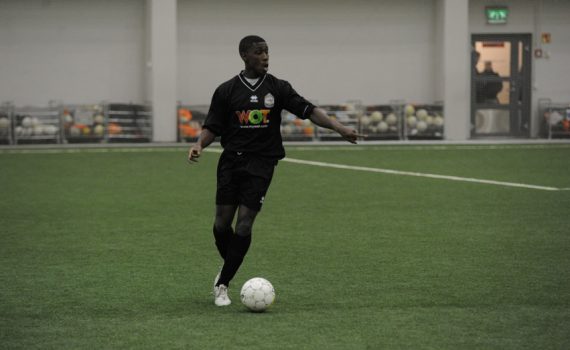 Movement in the transfer market

JS Hercules has signed two new players at the end of July. JS Hercules has conceded 30 goals so far in 10 matches, so it’s not a big surprise that both new signings are defenders. The traffic goes both ways as JS Hercules Nigerian versatile midfielder Kelechi Okoyomo Uchechukwu was training last week with the… 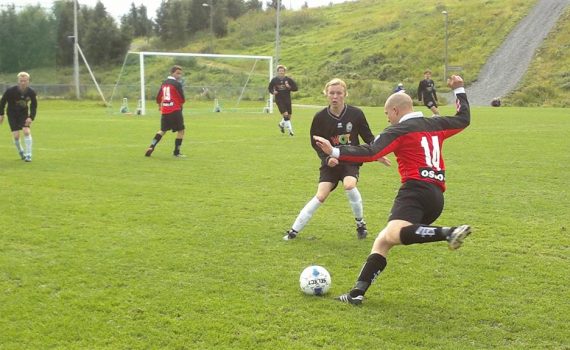 JS Hercules men’s first team has important two weeks ahead as five games will be played within those 2 weeks. 15 points are on the table and JS Hercules should get a fair deal out of ’em to be able to feel more secure about stayig in the league. First one on the line is… 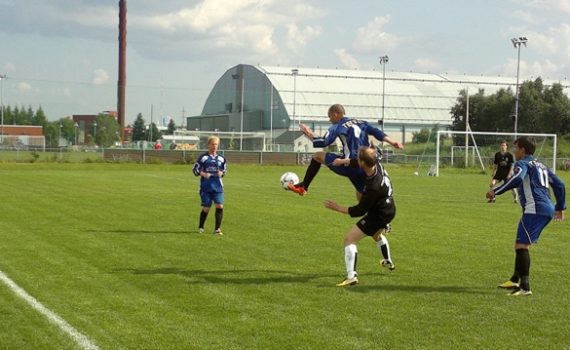 Draw for Papat in unfashionable fashion 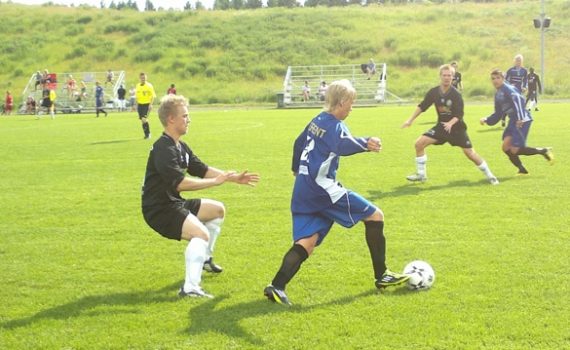 ”Park the bus” did not work out for Herkku-Papat 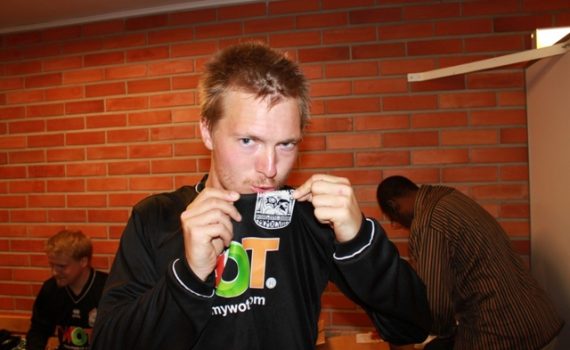 Thursday evening saw a calm spring day at Heinäpää where JS Hercules met FC Oulun Pallo for the first time this season. The omens were not good for the hosts who were missing several of their first team players with injuries and illness and had just played in a disappointing defeat to FC Muurola at the weekend. However, two new Herkku players had their debuts in the game with Kelechi Uchechukwu and Arttu Pehkonen both playing.

0
No victory at the weekend

JS Hercules reserve team Herkku-Papat took their first victory of the season after two even games. Hosts FC Suola got robbed by Papat with 1-3 (0-2). Papat took control of the game right from the start. During the first 10 minutes FC Suola hardly made it out from their own half. But ackwardly enough, it was the home side who was closer opening the dead lock. FC Suola had a short spell of possession and their second corner of the game almost paid off.

0
Hercules scores twice in opening victory of the season

JS Hercules took the three points for the first time this season when defeating OPS-j in Heinäpää 1-2 on Sunday with a late goal. Report to follow..

The JS Hercules first team travelled to the end of Gulf of Bothnia to meet with FC Kemi in Hercules' second league game of the season. FC Kemi fielded a slightly weakened team due to injuries, but still had plenty of experience and quality on the pitch with ex-RoPS striker Huusko starting for the home team. Hercules travelled to the game on the back of a disappointing opener at Kajaani and improvement was necessary to take anything from this game.