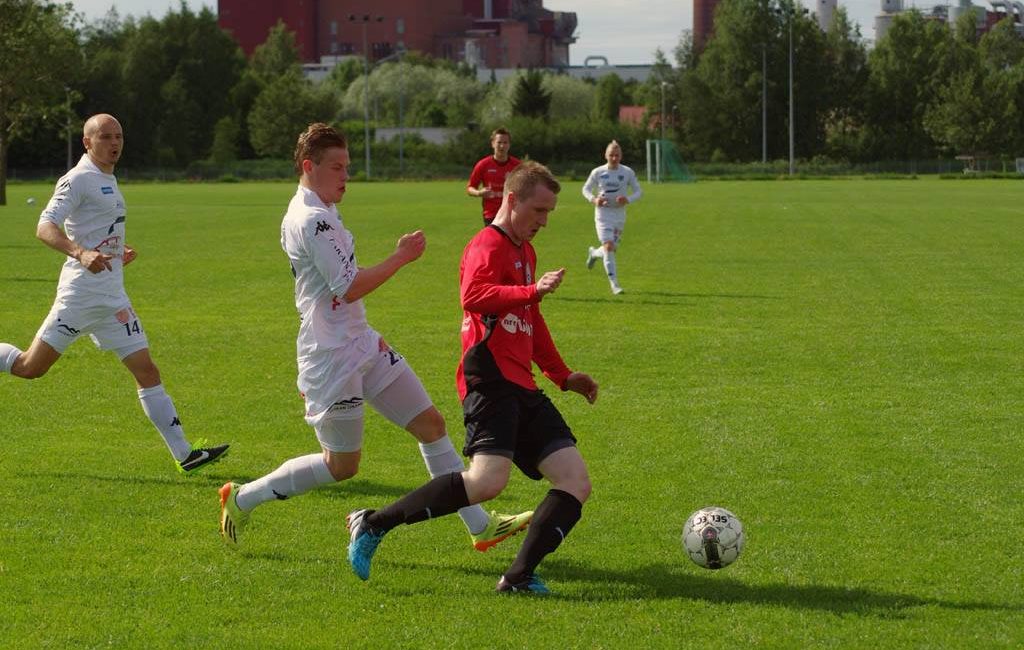 Defensive multitalent Teemu Kemppe continues with Hercules. Kemppe has been in the squad for several pre-season already, but during the season he has been away due work while playing for FC Kemi, excluding the season 2015. Teemu took his first steps football-wise in Tervolan Palloseura, but has also featured in PS Kemi first team in Finnish First Division in his teens.

”Teemu is very motivated and a reliable player who can play in multiple position in defence. We have to concentrate our efforts in the training on certain skills which will ensure Teemu to reach his potential in Finnish Second Division during the next season”, estimated coach Pekka Haaranen.