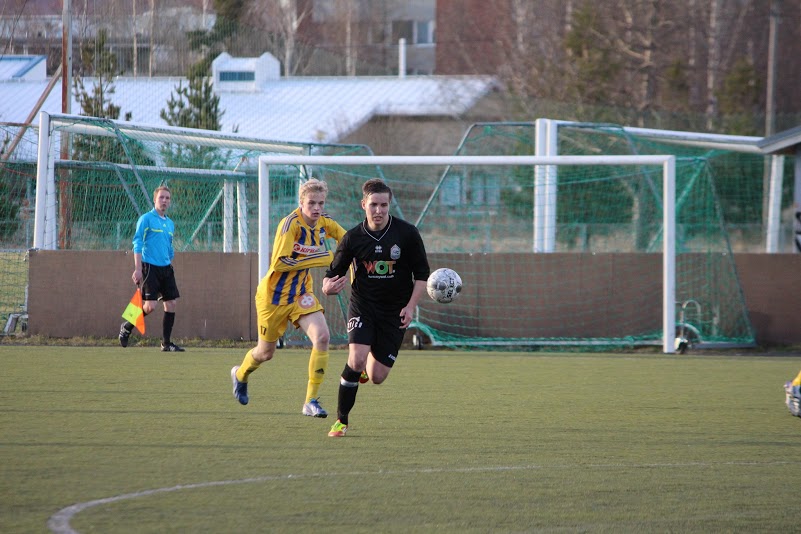 JS Hercules won a well-deserved point in their second league game of the season against the promotion contenders Oulun Luistinseura. Read more in the match report here.

The result leaves Hercules with a point from two games after a disappointing 3-1 opening loss to OTP, but with plenty to play for in the first half of the season. The next game for JSH will be next Saturday when FC Kiisto come to Heinäpää in a Regions’ Cup third round mactch. This is followed by another challenging match against promotion contenders HauPa on the 22nd of May in Haukipudas.

Hercules will play their first league home game of the season on June 1st, when KemPa come to visit Oulu. This is also the opening match for Heinäpää’s grass fields and hopefully the weather will support a fine occasion!